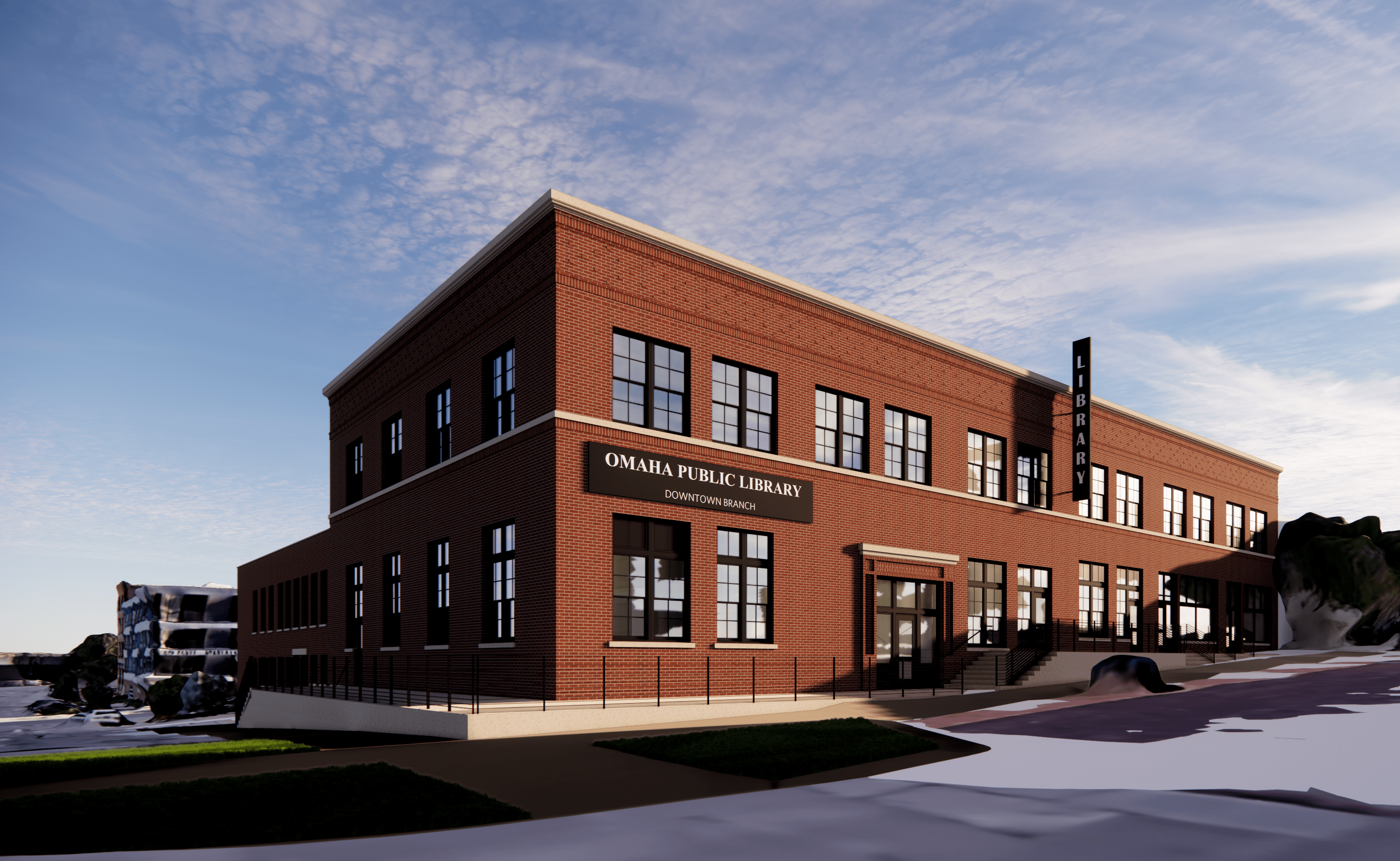 On November 23, 2021, Omaha Mayor Jean Stothert announced that steps were underway to relocate OPL’s downtown library from its current location at 215 S. 15th St. to 1401 Jones St., and library administrative services to a former Shopko at 84th & Frederick streets. These moves are the first steps toward implementing priorities established in an OPL master facilities plan in 2010 and 2017. The plan recommended that W. Dale Clark Main Library be replaced with a smaller, more efficient downtown branch. Following tours of the buildings and a period for community feedback, the OPL board of trustees voted to approve the moves during their board meeting on January 20. Building renovations and moves are expected to be complete by spring 2023. The new downtown library branch will bring new life to a building originally constructed in 1912 and that served as a creamery throughout most of its existence.