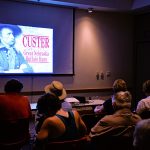 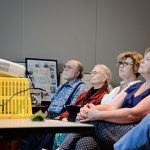 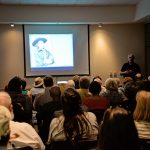 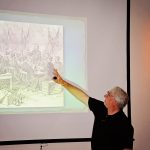 Already established as an Indian fighter on the Great Plains, George Armstrong Custer’s 1872 visit to Nebraska wasn’t for war, but for entertainment. It was here he met the Grand Duke Alexis of Russia and Buffalo Bill Cody to engage in what is possibly the best-known big game hunt in the history of the world. This 140th anniversary presentation – told through the newspaper accounts, photographs and illustrations of the day – also covers the rapid transition of the five-year-old state of Nebraska, beginning with the fastest growing city on the frontier and ending with the relocation of the Indian tribes and disappearance of the buffalo herds of the Great Plains.