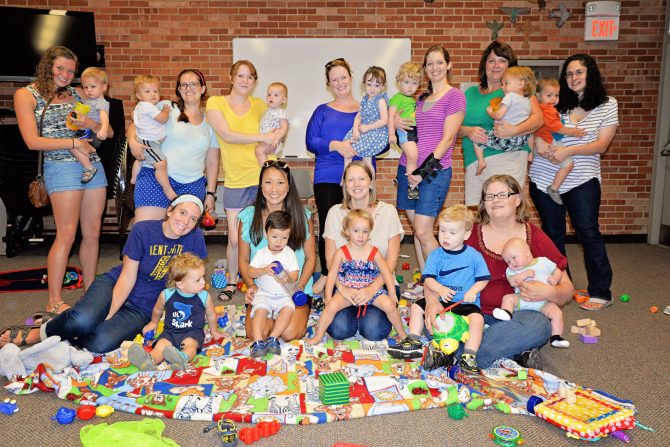 “I love Omaha now, but I hated it at first,” says mother of two, Adrianne Heithoff (above, red shirt), who is a member of the Willa Cather Storytime Friends. As an Omaha transplant, Adrianne didn’t know very many people, and was facing the daunting task of first-time motherhood alone. Patricia Leahy-Warren writes in Scientific American that:

Entering motherhood is a rite of passage for most women. For many new moms, however, the first months and years can be a lonely place. A new study finds that several types of social support are crucial for staving off negative feelings… There are four parts to social support, Leahy-Warren explains: hands-on, emotional, informational and appraisal, meaning affirmation that a mother is doing a good job. Moms require a network of people to meet these four types of social needs. 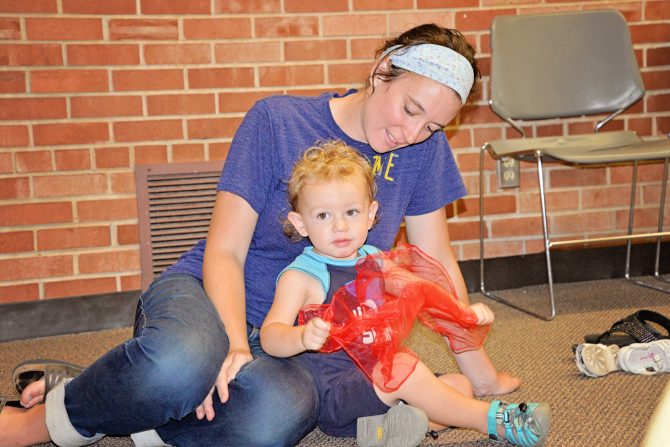 For the 15 or so moms in the Willa Cather playgroup, they found a way to meet these needs at the library. The members live all over the sprawling city of Omaha, but every Thursday at 10:30 they head to Willa Cather Branch for Baby Storytime. It started with Adrianne and Angela Mitchelle (below, blue shirt) chatting after a storytime two years ago. Adrianne describes the event the way one would talk about a first date. After meeting Angela, she called her sister and giddily exclaimed that she had met her new best friend!

From there the coterie grew, and grew, and grew, until it evolved into a Facebook group where members can post everything from which library event they’re going to today to asking for help finding a pediatrician. While the group does meet up at the zoo, museums, and other Omaha attractions, the majority of the time they congregate at a library branch. 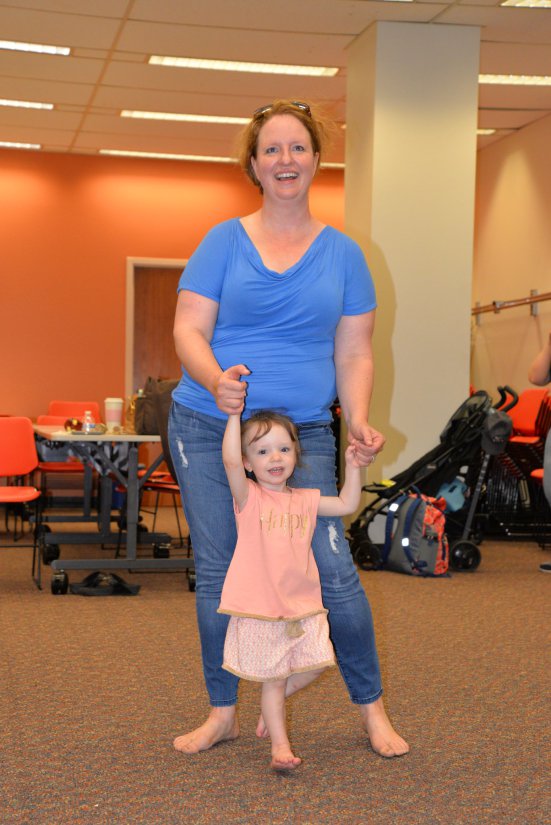 “We’re educated women” says Angela, “and that’s what we want for our kids, we want them to know the value of the library. I’m telling you, we’re future Friends of the Omaha Public Library!” Her daughter is only two and a half, but her passion for inspiring a love of literacy in Angelie is beautiful. 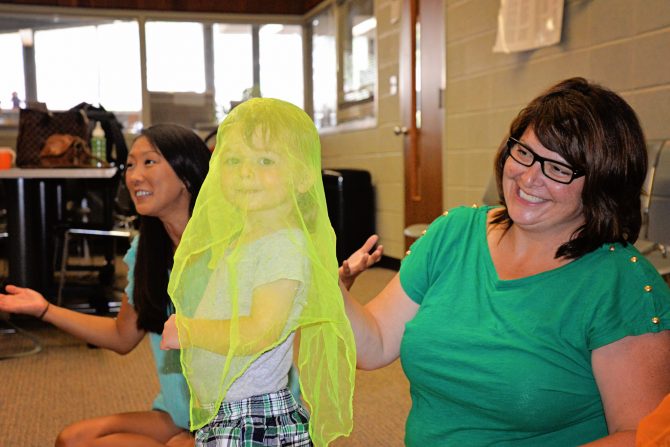 For most people, that’s where it begins. “My mother would take me to this library as a child” shared Rose (above, green shirt), that library being the exact one she’s standing in now, 40 years later. Willa Cather Branch was built on December 2, 1956, and was originally referred to as the “rainbow library.” This year will mark 60 years of the branch serving the needs of the community around 44th & Center Street. 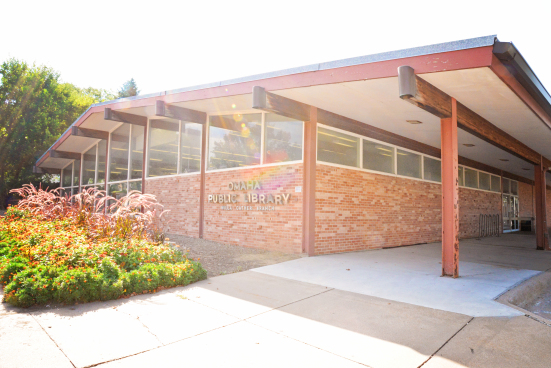 For the many book clubs and storytime groups that meet at Willa Cather Branch, it’s less about the facilities (though many are obsessed with the mid-century modern design), and more about the people. Rose summed it up by saying, “This group saved my life. I lost my mind the first year I stayed home with my son. The opportunity to have a storytime like this was incredible, I needed the interaction. You don’t get that from TV or the mall, you get that from a library.”

Most members have a story similar to Adrianne’s and Rose’s. Whether an Omaha native, or brand new to the area, they showed up to a library event and were slowly pulled into the circle. The group is open for anyone to join on Facebook and attend their scheduled meet ups. As their kids continue to grow, they may begin looking for a different branch with a toddler storytime to attend. If you love the library and you’re looking for community, seek them out on Facebook or email Angela directly at angelajpotter@gmail.com.