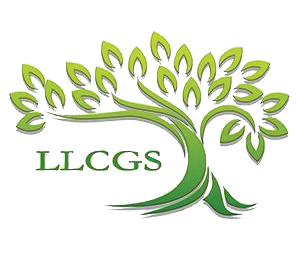 In November 2019, OPL Genealogy & Local History Librarian Martha Grenzeback received an email from Cindy Cochran, library chair for the LLCGS. The Society would soon be losing the permanent home it had enjoyed for the past 29 years at Union College in Lincoln, Nebraska, and was looking to dismantle its collection of roughly 8,000 books and 2,000 periodicals. 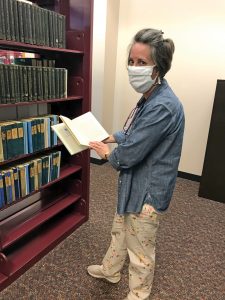 “I was interested in finding a genealogy library which would be willing to take some of our materials and yet be close enough that our members could still access them for research,” said Cochran. “A place in Nebraska seemed ideal. When I contacted Martha about our tale of woe, the well-known phenomenon of ‘genealogical serendipity’ occurred!”

Cochran compiled a list of OPL’s current periodical holdings, opens a new window, carefully noting dates and gaps where the LLCGS could offer materials to complete OPL’s collection, and Grenzeback traveled to Lincoln to evaluate. On March 4, 2020, the boxes of new magazines were delivered to OPL.

Since that time, OPL staff have worked feverishly to revamp the entire genealogy department. With Library Specialist Lynn Sullivan at the helm, the team RFID tagged all the genealogy materials; unboxed, sorted, and interfiled the new magazines; and shifted hundreds of volumes to different shelves. Armed with dusk masks, gloves and microfiber cloths, they also did a massive amount of cleaning along the way.

“I think we went through a couple of cases of Spray Nine (a heavy-duty cleaner), and I am not joking!” said Sullivan. 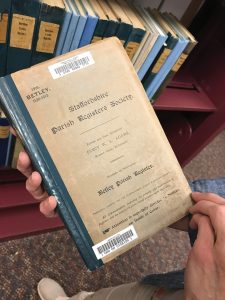 Though it was dispiriting to be closed to the public during the early stages of the pandemic, it gave staff time to focus their undivided attention on the project and see rapid results. Now, the materials are easier to access and there’s room for even more.

Genealogy periodicals, opens a new window contain unique information that can’t be found elsewhere, Grenzeback said. Sullivan added that researchers are more likely to ask for copies or visit a particular location if it offers a complete collection. OPL is able to share its archives nationwide through the use of interlibrary loan, opens a new window.

“People just beginning to do genealogical research don't always realize the value of periodicals, but Grenzeback does know this and encourages folks to use them.” Cochran pointed out. “I was very grateful and happy to know that we had found a good place to send these magazines.”