The Omaha Public Library is thrilled to announce the 2019 featured book:
"This Blessed Earth: A Year in the Life of an American Family Farm" by Ted Genoways 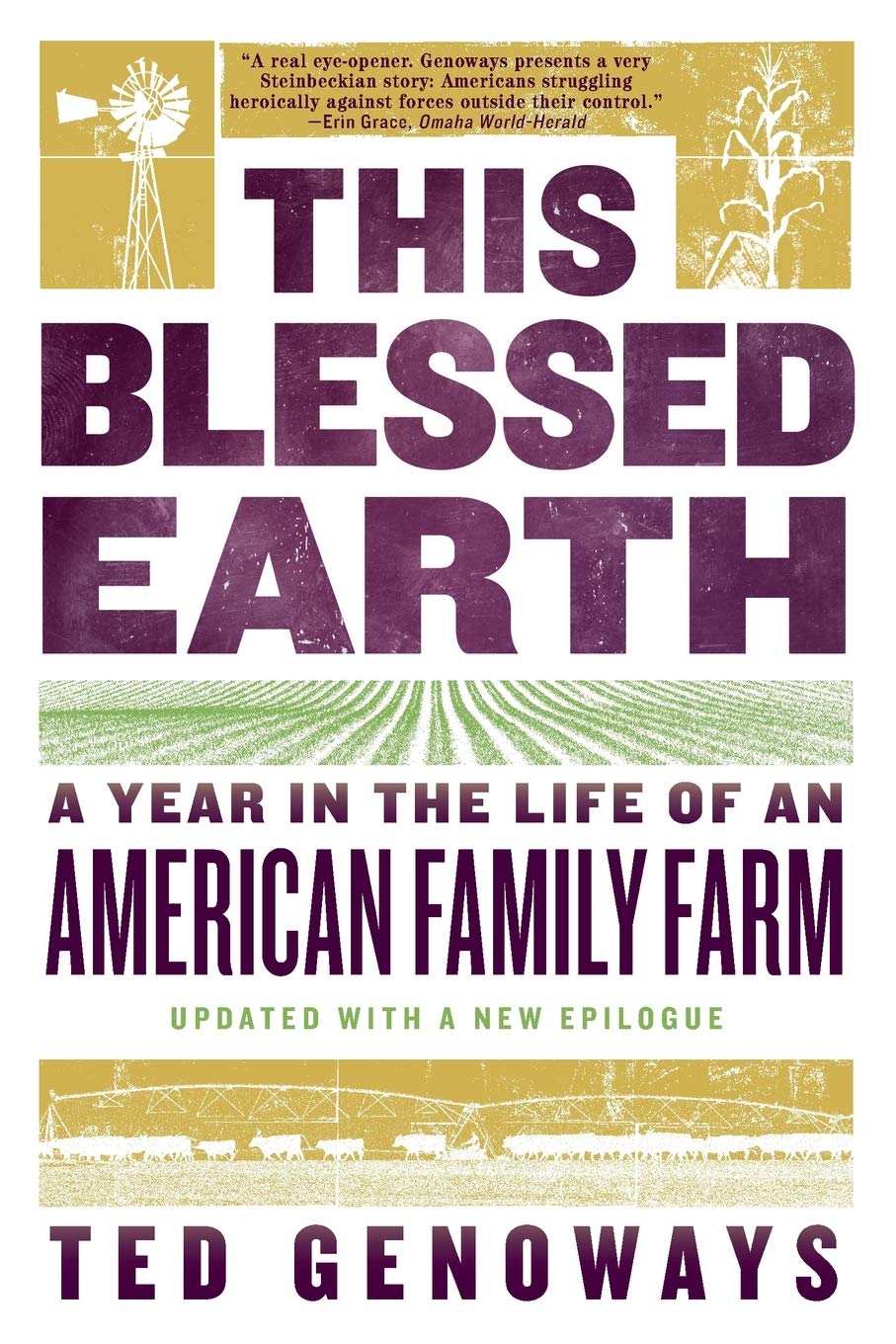 “This Blessed Earth” follows the Hammond family as they navigate the ever-changing landscape of modern farming, exploring how one family struggles to preserve a fifth-generation family operation in the face of shifting trade policies, encroaching pipelines, climate change, and more.

“[The 2019] Omaha Reads selection [was] especially impactful because it [was] also the 2019 ‘One Book One Nebraska’ and ‘All Iowa Reads’ selection, providing our community with even more opportunities to discuss the book and explore its different themes,” said OPL Executive Director Laura Marlane.

View this book in our catalog , opens a new window 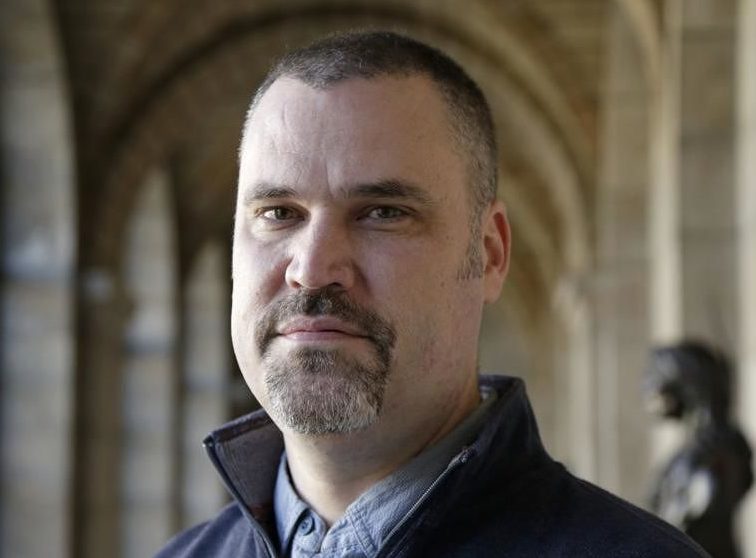 Ted Genoways is the winner of the 2018 James Beard Foundation Award for Investigative Journalism. He is the author of five books, including This Blessed Earth, winner of the Stubbendieck Great Plains Distinguished Book Award, and The Chain: Farm, Factory, and the Fate of Our Food, a finalist for the 2015 James Beard Foundation Award for Writing and Literature. His other honors include a National Press Club Award, an Association of Food Journalists Award, the James Aronson Award for Social Justice Journalism, and fellowships from the NEA and Guggenheim Foundation. He is a contributing editor at Mother Jones, The New Republic, and Pacific Standard. For nine years, he was editor of the Virginia Quarterly Review, during which time the magazine won six National Magazine Awards. He lives outside Lincoln, Nebraska, with the photographer Mary Anne Andrei and their teenage son.

OPL presented a variety of opportunities for people to talk and earn more about some of the topics addressed in the book. Programs included: 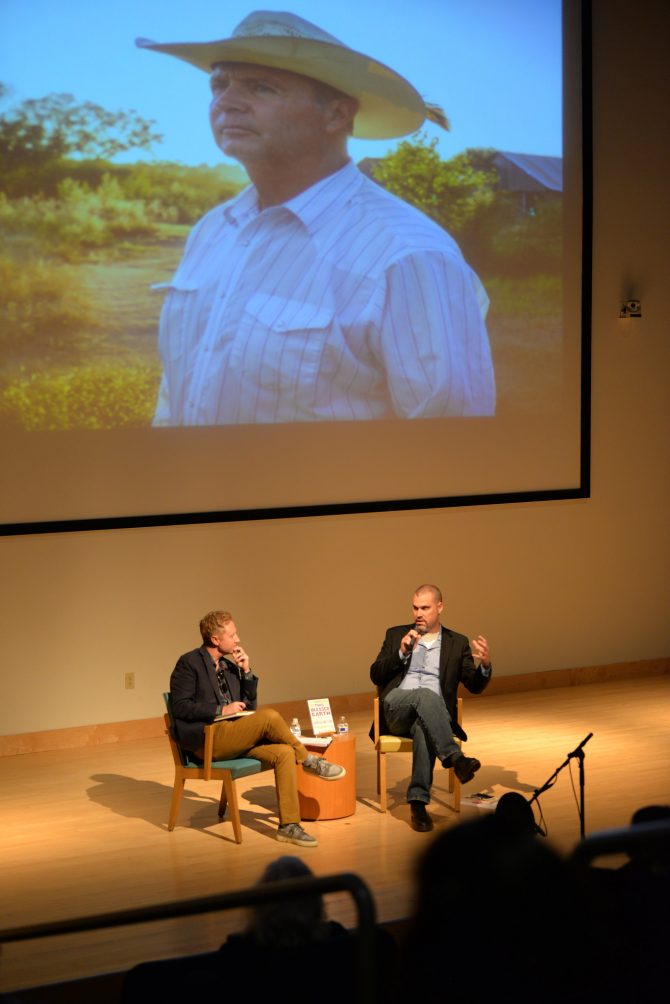 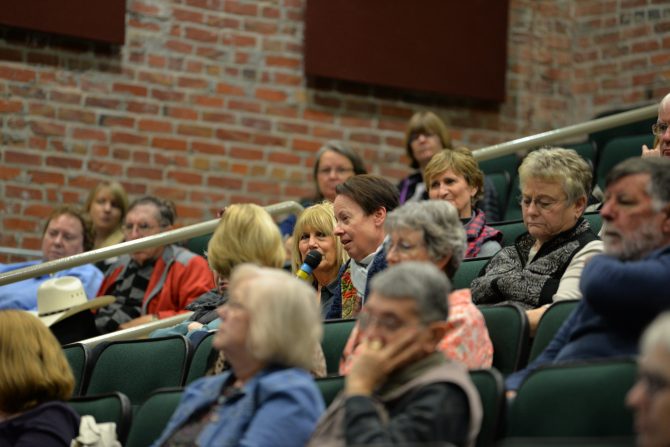 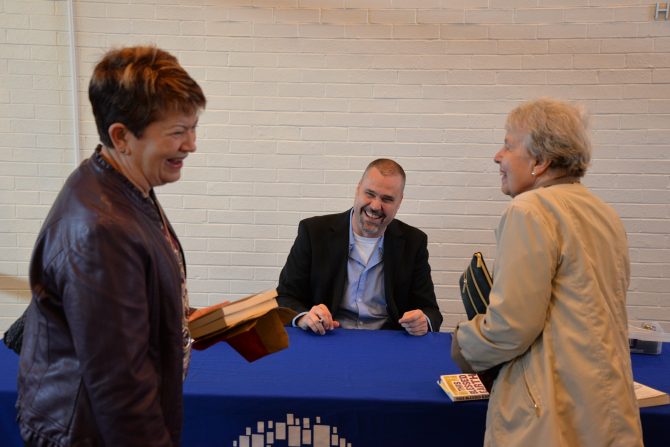 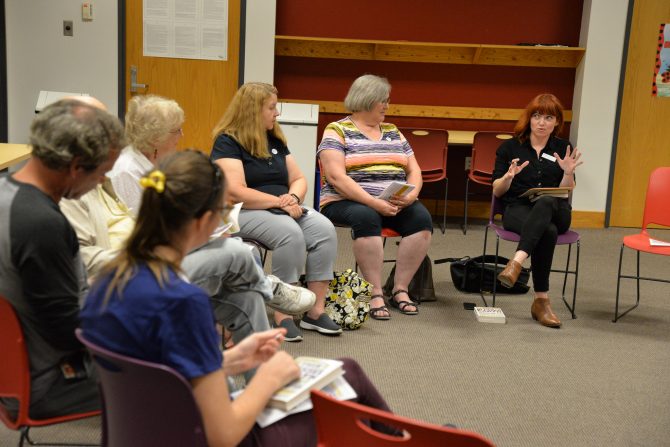 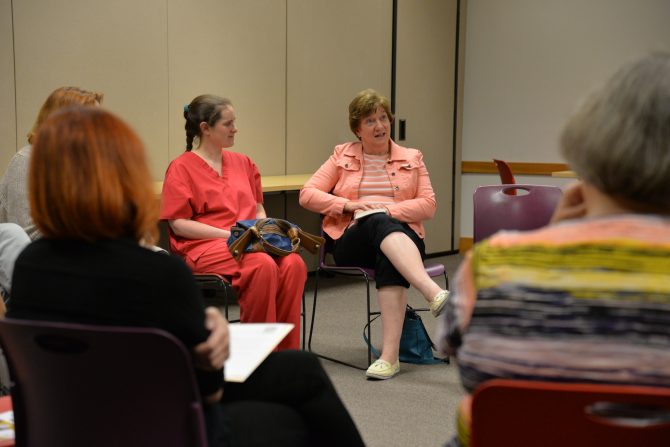 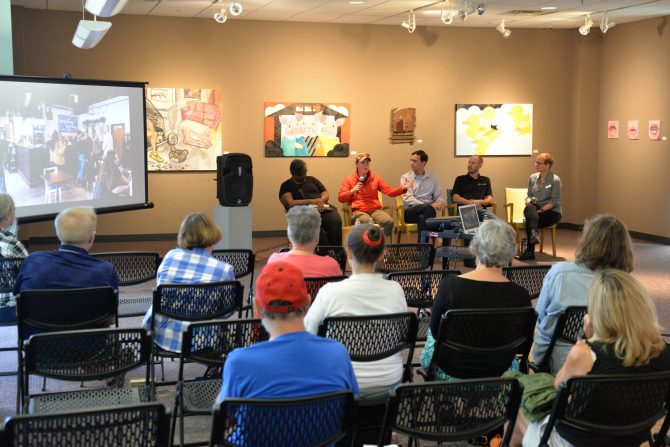 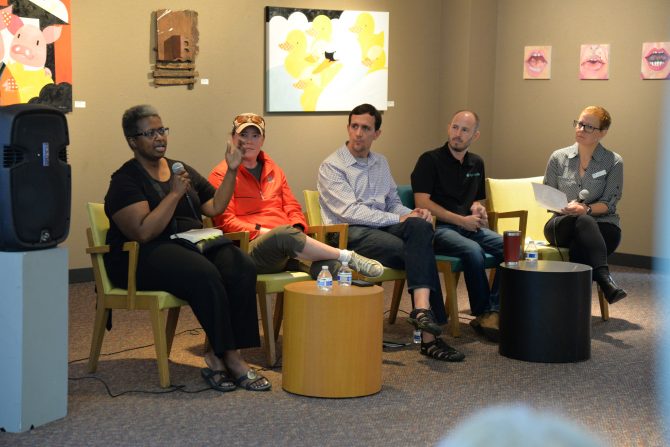